Healthy lifestyle choices and good skincare is extremely crucial for Preventing many problems and delaying ageing.

Even if you don’t have the time for intensive skincare you can always follow a simple routine ace is the basics right.

From eating healthy, avoiding smoking and drinking to drinking lots of water and using sunscreen regularly.

All these are extremely simple and easy lifestyle habits that will help you achieve great skin.

In this blog I am going to emphasise on one major skin issues which many women complain about and that is enlarged skin pores.

For this concern, I recommend Pores and marks oil from Nature sure.

This is one multipurpose moisturiser which is beneficial in filling the enlarged skin pores and also healing stretchmarks.

END_OF_DOCUMENT_TOKEN_TO_BE_REPLACED

Intimate hygiene is a crucial part of a females overall hygiene.

I trust Everteen Natural intimate wash for the same.

From preventing a natural odours, relieving vaginal itching to protecting vagina’s pH balance this wash does it all for your intimate hygiene.

END_OF_DOCUMENT_TOKEN_TO_BE_REPLACED

While there are various social media apps available for our entertainment, we always remain concerned about the safety of the content we share on these platforms.

Generally, we remain clueless about the level of security offered by any social media app. We don’t miss a chance to share anything on our profile, from our thoughts to our pictures and videos and also the content that resonates with our mood or ideology.

We constantly share everything and anything that we find appealing on our social media profile, while in the back of our minds there is always a constant thought about possibilities of it getting misused or abused.  END_OF_DOCUMENT_TOKEN_TO_BE_REPLACED 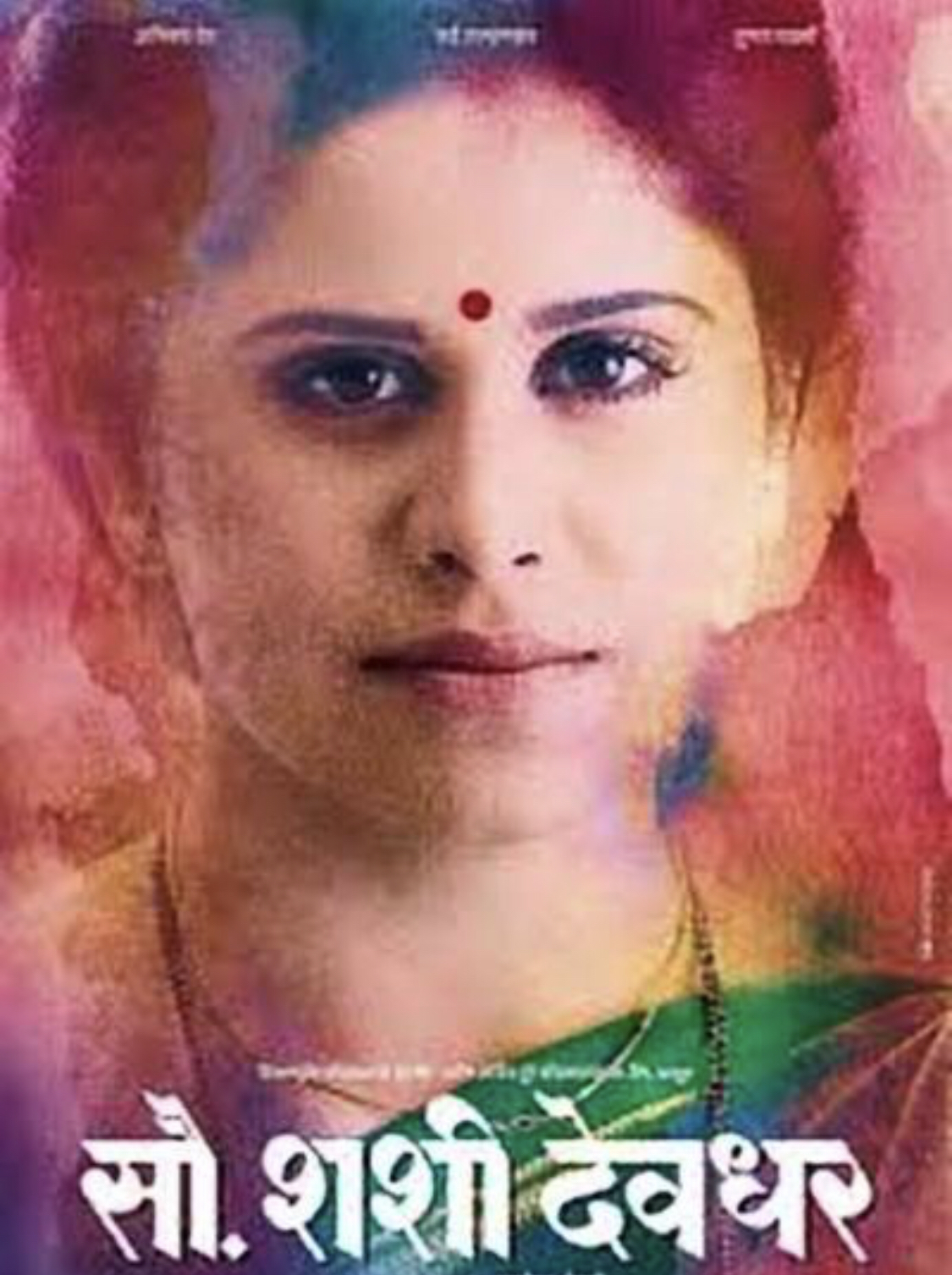 END_OF_DOCUMENT_TOKEN_TO_BE_REPLACED

Television has always played an important role in my life maybe because it supports me when I am lonely and feeling bored. Although currently I am left with very little time for television, there are some shows I really miss watching. Let me share with you a bit about my favourite TV soap.

Why I liked to watch Qubool Hai?

One such show is Qubool Hai, which premiered on ZEE TV in October 2012 has been one of my favourite TV shows of all time.

Qubool Hai is a soap opera on ZEE TV, produced by 4 Lions Films. It aired every Mon-Fri at 9:30 pm IST. The show had become extremely popular within a really short span of time and in just less than 5 months of its launch, the show became the no.1 show on ZEE TV.

I can go on writing about how many things I totally loved about this show, but let me just pen down a few reasons as to why I am so hooked to this show –

•This daily soap is a beautiful amalgamation of drama, romance and thrills, showcasing Muslim culture and its values in today’s modern setting. END_OF_DOCUMENT_TOKEN_TO_BE_REPLACED

Elevate your personal space with these classy and

Here are some of my absolute favorite Luxe Makeup

Dear 2022, Thanks for the good , bad and everythin

#ad This Weekend all roads lead to ACETECH EXHIBI

“I haven't been everywhere, but it's on my list.

This is a great product to provide all day hydrati

Dr Eric berg uses his vital knowledge about the hu

#summerreadyskin with some of the best must-haves

Every women loves jewelry and my favorite was , is and will always be a perfect doamond ring that looks elegant and delicate which goes well for occasions or everyday wear.I found my perfect ring 💍 @shygemsjewelry where I can customize the ring according to my preferences and budget.They make personalized handcrafted diamonds rings perfect for engagement or events providing highest level of customer satisfaction and also provide a letter of authenticity of the diamonds used in the making of the your ring...What more... you can use my code SARAH10 for discount on your purchase ... so go check out @shygemsjewelry for your perfect ring or click on the link in the bio.......#shygemsjewellery #diamondrings #engagementring #diamondsareagirlsbestfriend #diamondsareforever #DiamondJewelry ... See MoreSee Less